They first met
in a multi-national chain.
Appropriately enough
it wasn’t too taxing
for a first date.
Anonymous
homogenous
a setting without soul to host
a tentative appraisal
two halves reaching
carefully
for a whole

As things progressed
they stepped away
from the highways to the byways;
sought intimacy and warmth
in side roads that nurtured
subtler, bijoux, discrete saloons.
A warmth and depth and character
the home you never had;
steam rising in the half-light
a fire in the snug
supportive and enveloping
like a slow and welcome hug.

When things got serious
they stopped going out.
DeLonghi and Lavazza
competed to fuel
lazy Sunday mornings
and late Saturday nights.
From an occasion to occasional
by a simple trick of light.

The last time they met
was back where it began.
A swapping of keys
for a small bag of remnants
and otherwise forgotten things.
No looks, no glances.
Anonymous
homogenous
coffee just a prop
spilt
pooling
cooling
a mark
to be wiped away
in time.
.

A thought sparked by this rather marvellous doodle from Beth Fenton

Life
is something
something
that happens to
other people 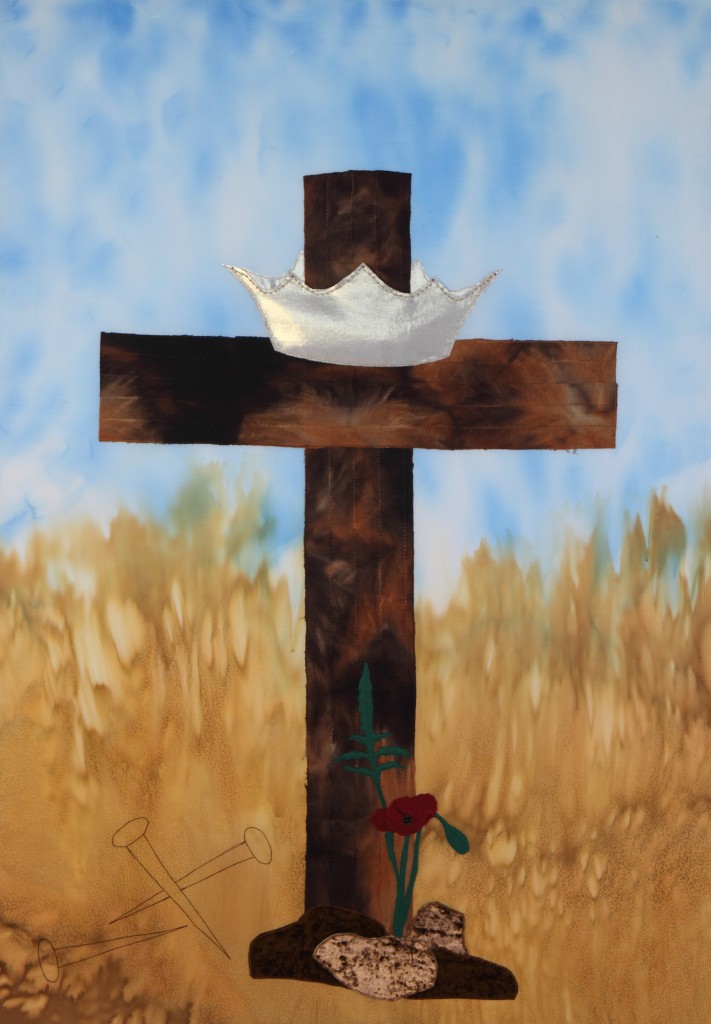 After the Sabbath, at dawn on the first day of the week, Mary Magdalene and the other Mary went to look at the tomb.

There was a violent earthquake, for an angel of the Lord came down from heaven and, going to the tomb, rolled back the stone and sat on it. His appearance was like lightening, and his clothes were white as snow. The guards were so afraid of him that they shook and became like dead men.

The angel said to the women, “Do not be afraid, for I know that you are looking for Jesus, who was crucified. He is not here; he has risen, just as he said. Come and see the place where he lay. Then go quickly and tell his disciples: ‘He has risen from the dead and is going ahead of you into Galilee. There you will see him.’ Now I have told you.”

So the women hurried away from the tomb, afraid yet filled with joy, and ran to tell his disciples. Suddenly Jesus met them. “Greetings,” he said. They came to him, clasped his feet and worshipped him. 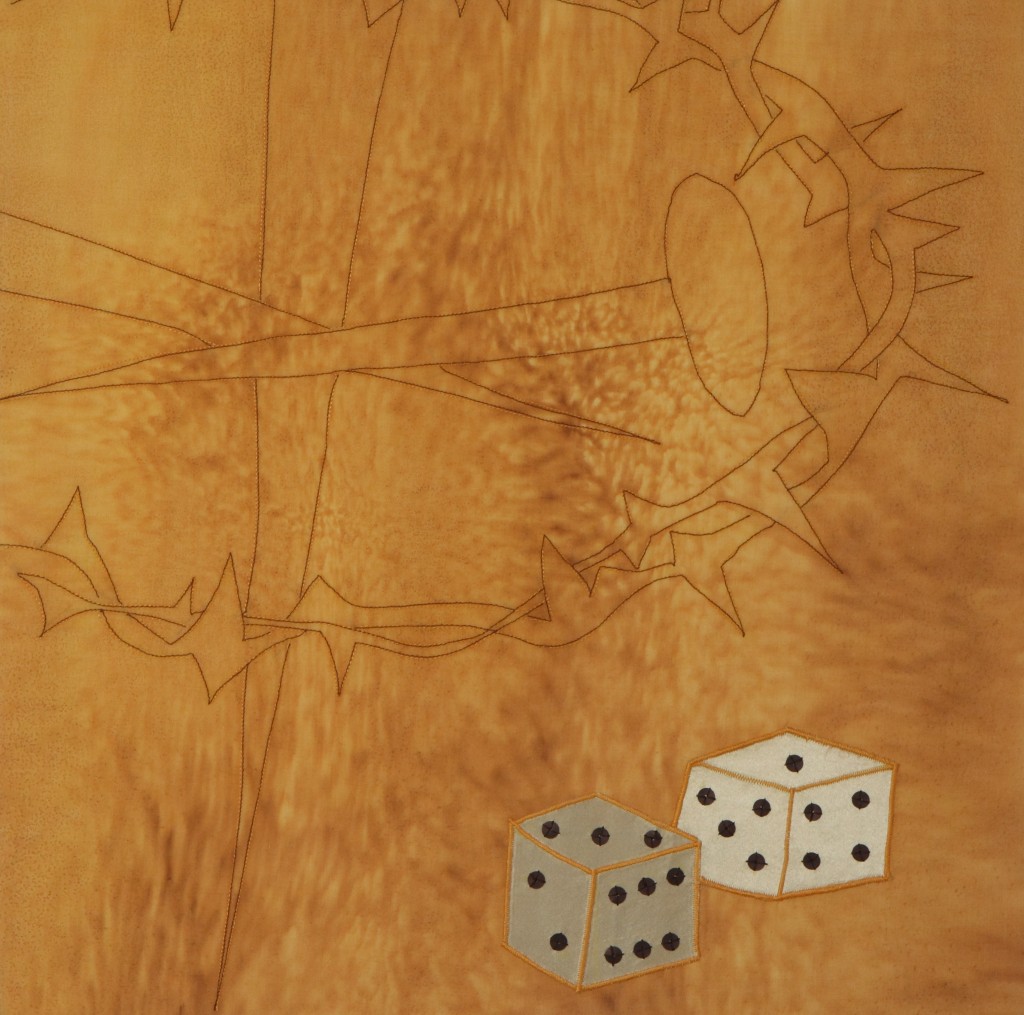 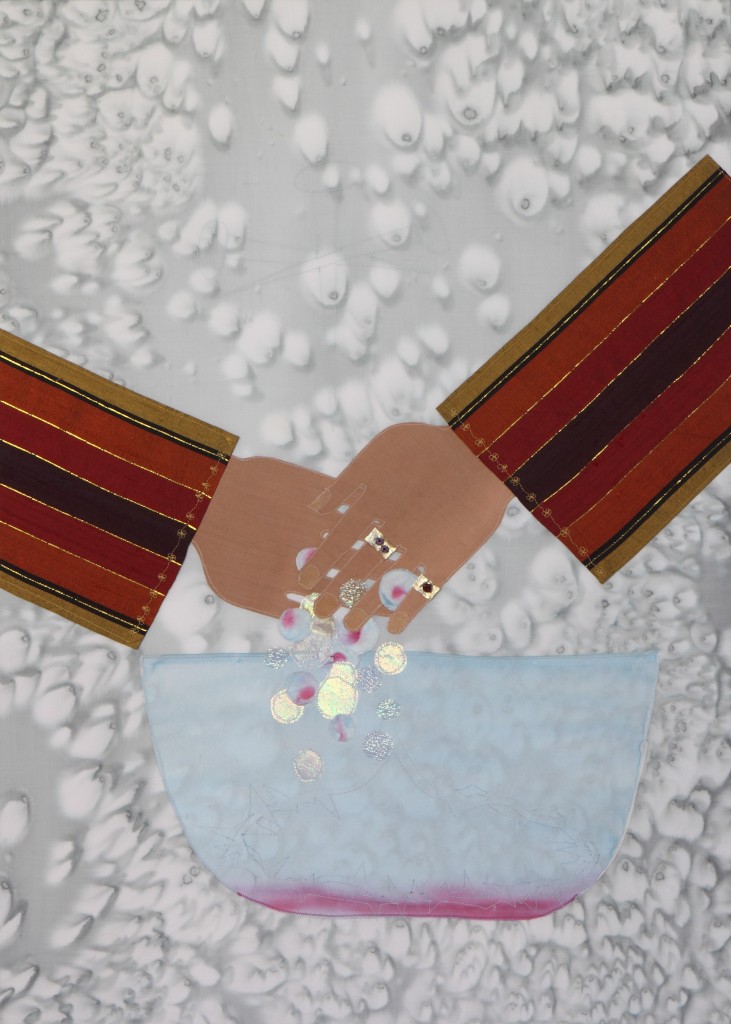 How easy it is
to be strong, ahead of time
To be loud
confident
wrong
before it’s all on the line

A simple thing
to make a promise
break a promise

A difficult thing
to make a promise
break a promise

And what makes the difference
what turns it around
from bravado and bluster
collapsed to a lie
to the person on fire
willing to die? 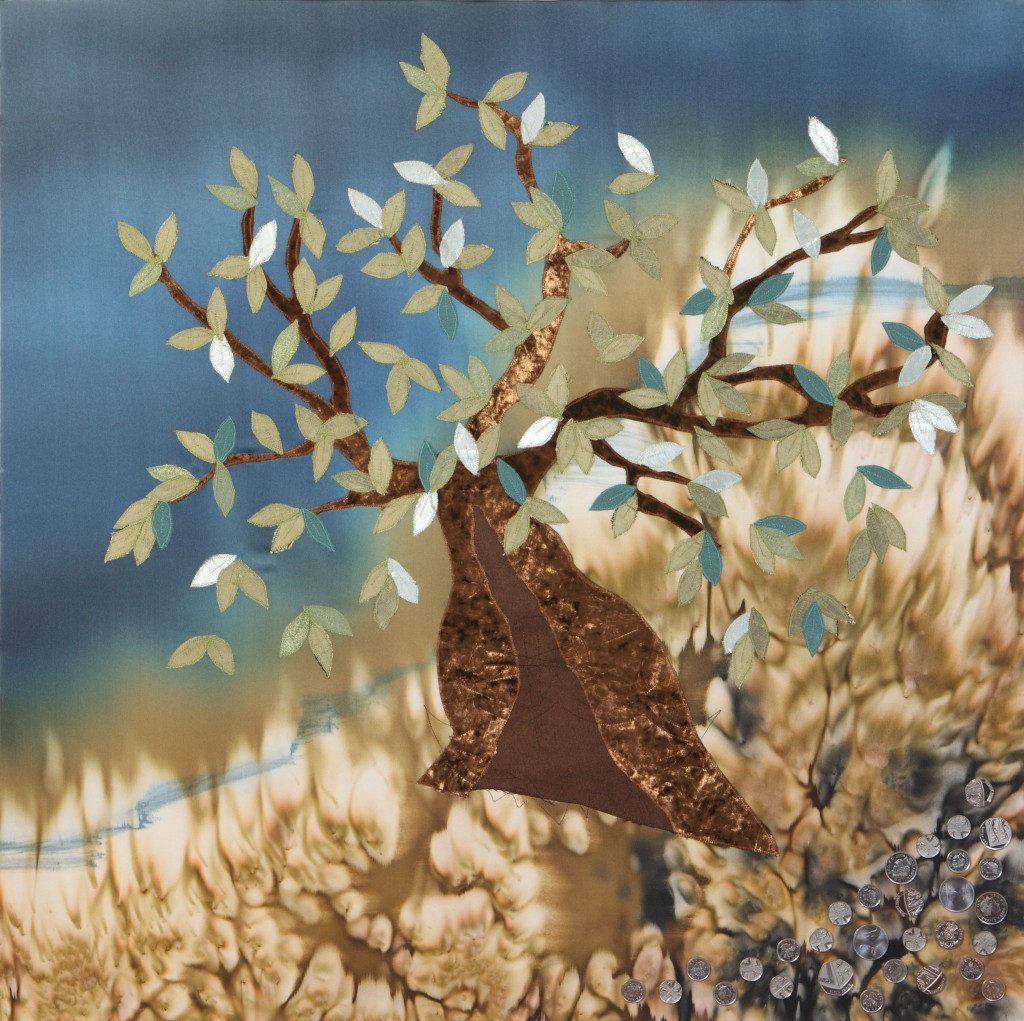 I guess we often know
when it’s all about to go down,
when the world falls away
and there’s no sunny way out;
that sudden transition
from a crisp Spring day
to the void of the darkest night.

When the battle raging
is not even between hope and despair;
when the combatants in your heart, your soul
contain not one
not one
who is on your side.

It makes no difference
if you wrestle and rage
run and hide
deny and avoid
sit and weep.
There are no silver bullets
No last minute reprieves
Time will not turn back
No wand will be waved.
There is only one way
One
Way
and all that there is
in the pressure and absence
the hurt and the fear
the weary, weary depths
‘though you’d swear it ain’t so
is
a simple
solid
fact

we are
not
any of us
ever

and we
are
all of us
always